California condors require large areas of remote country for foraging, roosting, and nesting. Condors roost on large trees or snags, or on isolated rocky outcrops and cliffs. Nests are located in shallow caves and rock crevices on cliffs where there is minimal disturbance. Foraging habitat includes open grasslands and oak savanna foothills that support populations of large mammals such as deer and cattle. Condors are known to fly 150 miles a day in search of food.

Description: Learn all about these giant birds from the American West that were nearly extinct not so long ago. 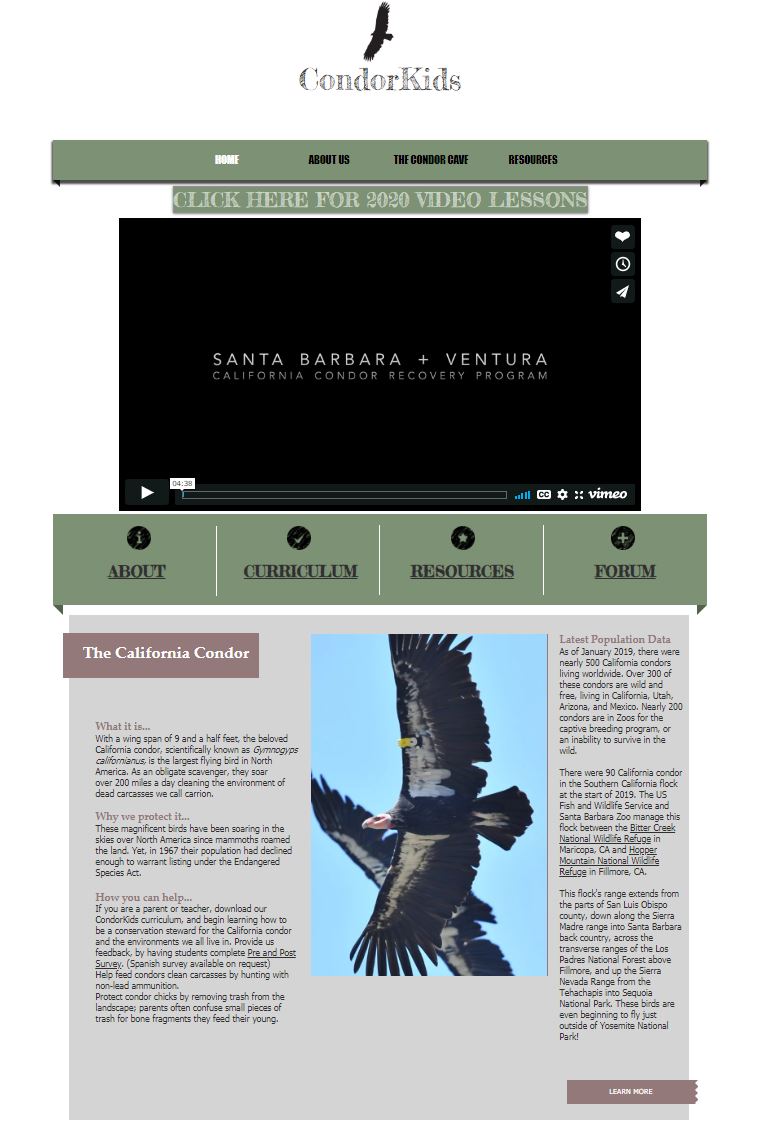 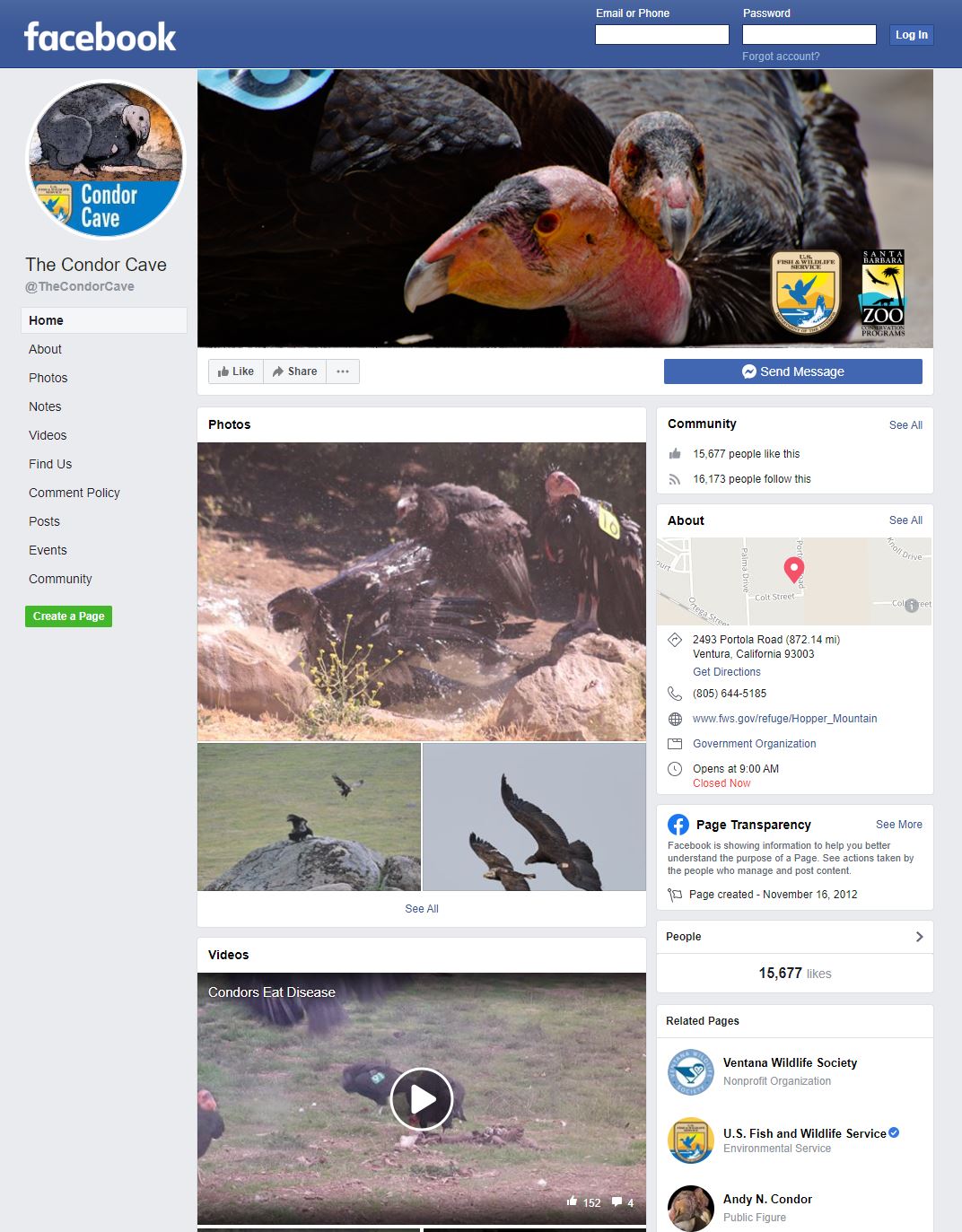 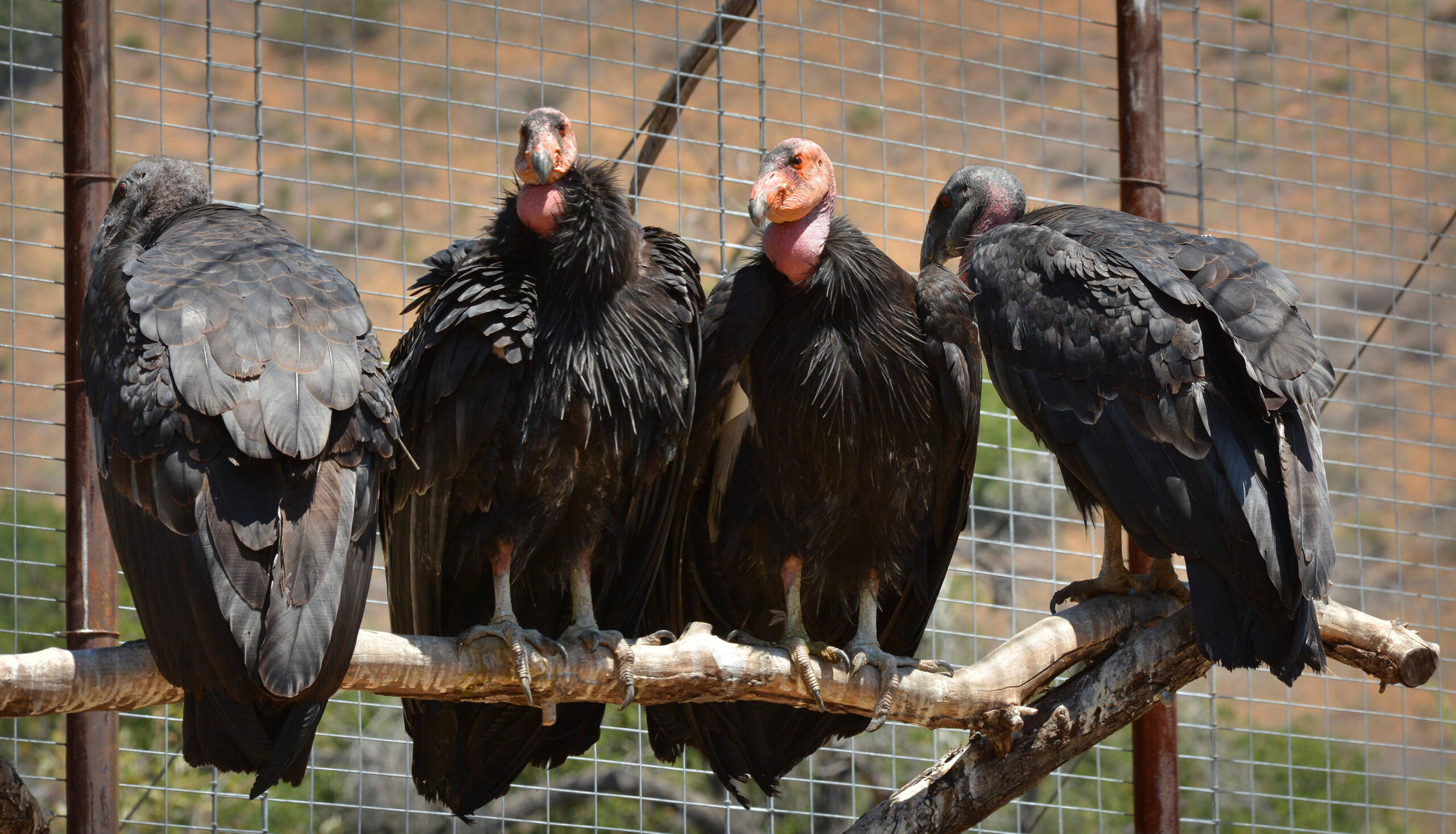 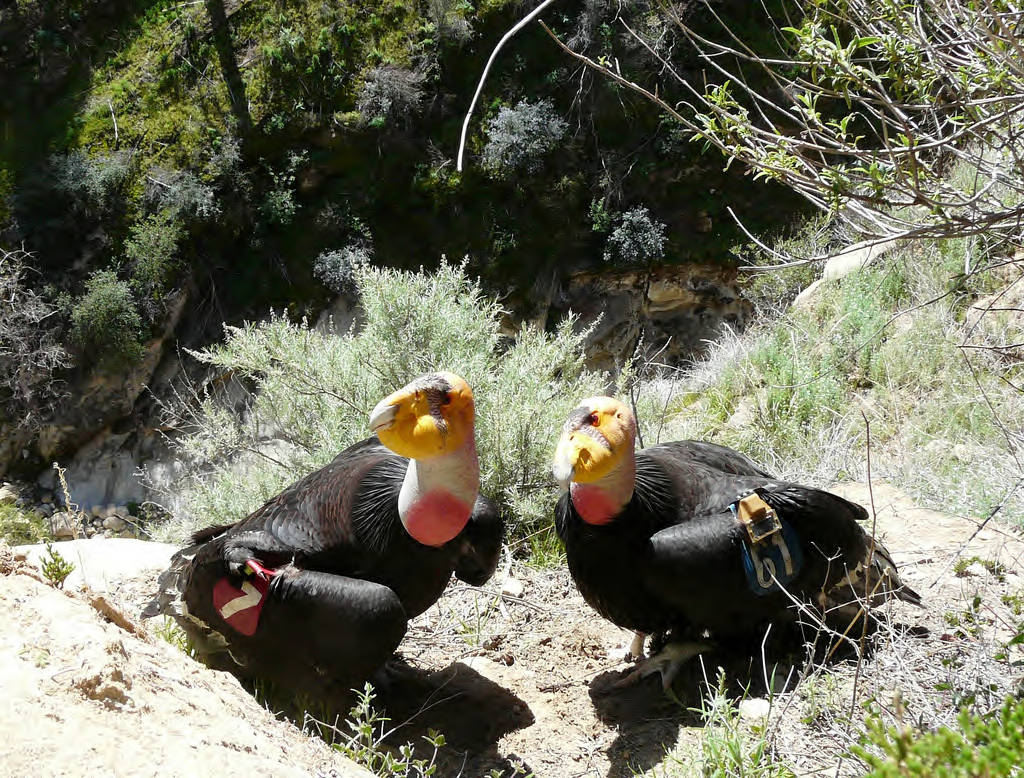 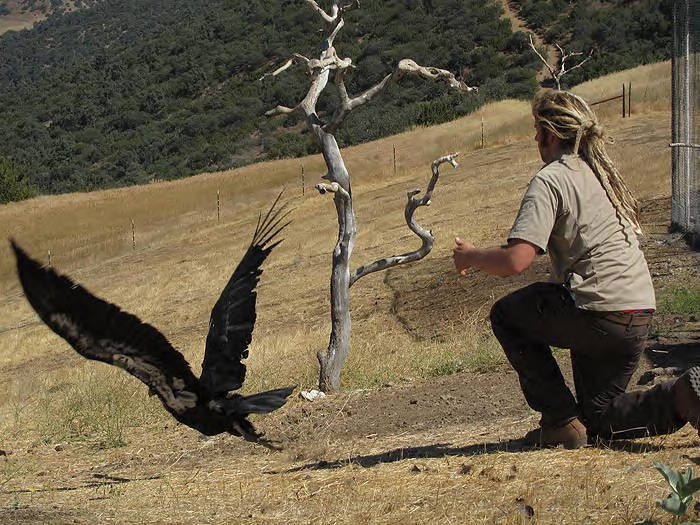 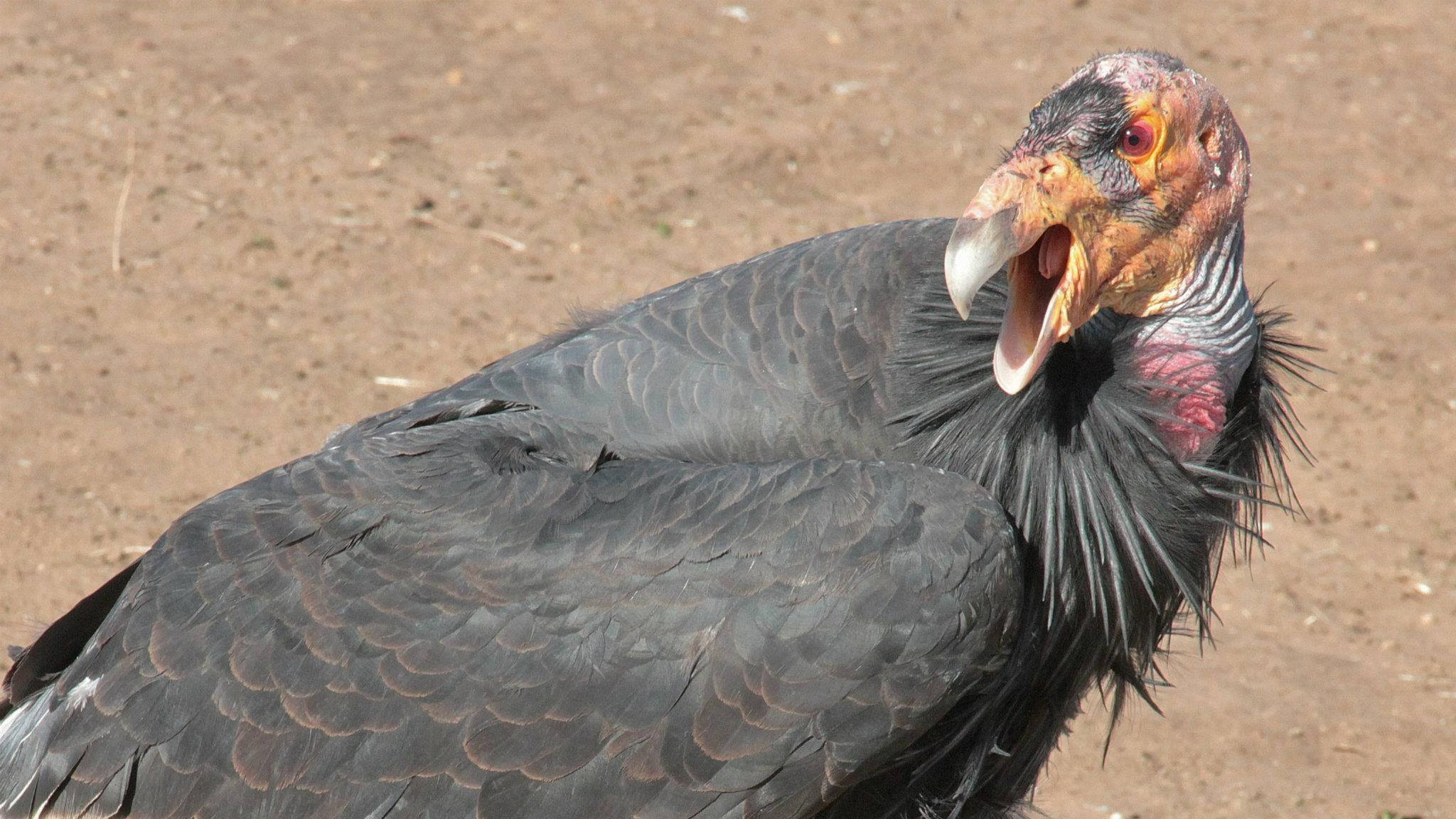